Please ensure Javascript is enabled for purposes of website accessibility

Lightship was named after the formable Nantucket, one of the many lightships that were commissioned by the US Coast Guard to ward ships off dangerous rocks and shoals in the worst storms.  Later decommissioned, founder Andy Perrott would marvel at the Nantucket in Boston Harbor, at Southstreet Seaport in Manhattan and on Nantucket Island. The stately vessel and its brave missions inspired Perrott to name his entertainment company Lightship in 1999.

Lightship is primarily recognized for its many television credits including the Disney Parks Christmas Day Parade, a celebrity driven special produced for ABC/Disney which garnered Lightship the Best Special Emmy Award.  Through the years, Lightship has developed and produced series and specials for Animal Plant, Travel Channel, Destination America, HSN, Discovery and MTV.

Lightship found success in television and video production through authentic storytelling that would often engage viewers through humor and emotion.  With the growth of video and it’s power to grab the attention of TV viewers and consumers in the same way, Lightship expanded its services to handle the complex production needs of major corporate clients and non-profits.

The effectiveness of Lightship’s video and photographic content in social media, on websites, in digital advertising and in television commercials accelerated Lightship’s evolution into a full service creative agency.  Lightship’s nationally recognized video production capabilities allows the company to be a one-stop-shop for all of their clients marketing and advertising needs.

We value our partnership with each client, working closely to understand their goals and work cooperatively to exceed their expectations. 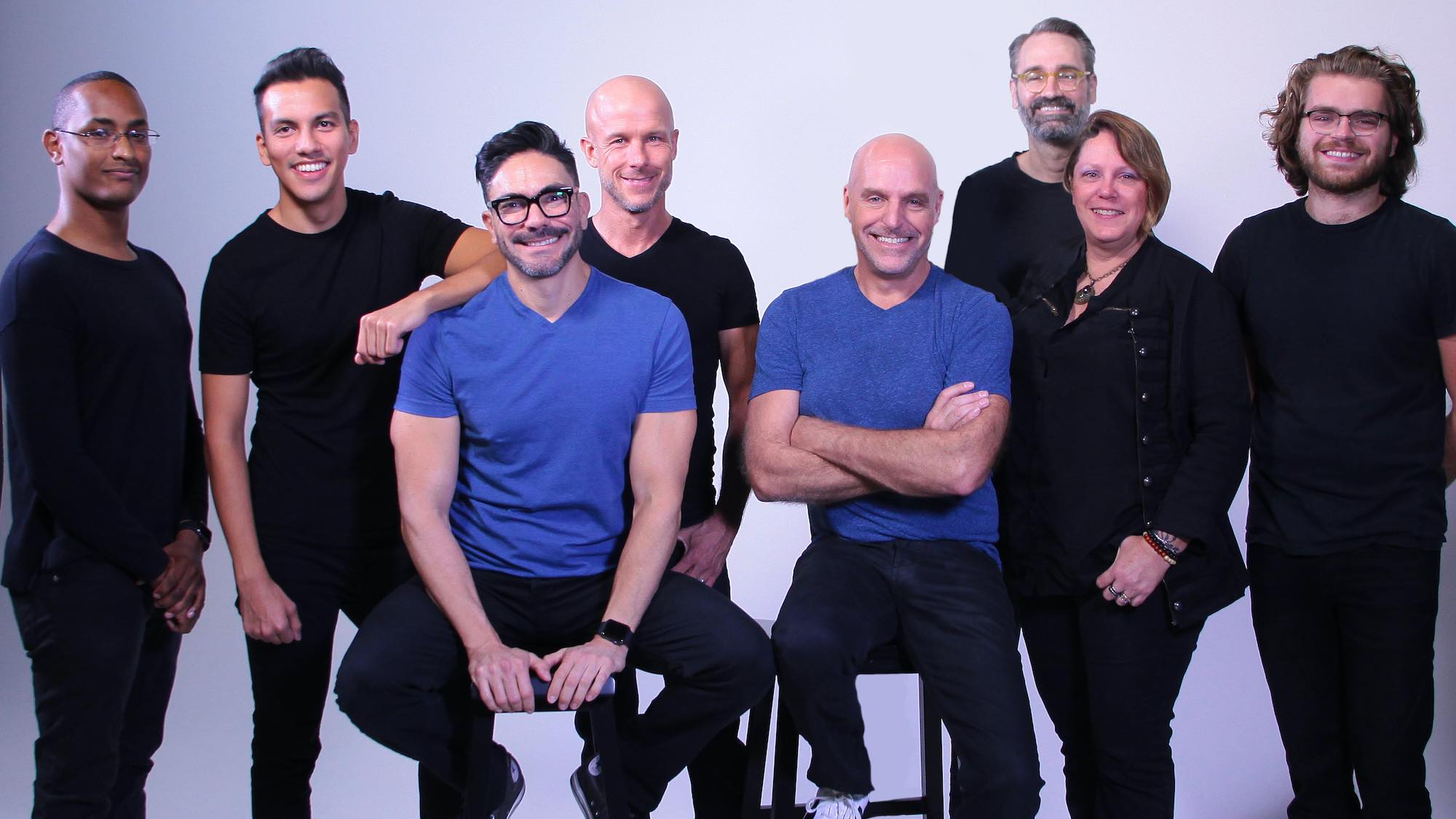